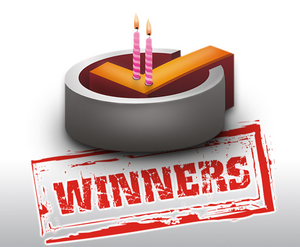 The winners were drawn for our 5th Anniversary Contest on Tuesday, September 15th at 9:00 PM EST, and we have completed the process of of tabulating them here on our blog. As everyone who has been following along knows, the 28 prizes were to be awarded in order of monetary value. We once again used the services of Random.org, and requested a set of 128 unique random integers, awarding prizes to the first 28 numbers drawn. You can see a screen shot of the numbers drawn at the bottom of this post, if you’re interested.  Congratulations to all our winners, many players won multiple prizes.  One of our players suggested the ability to trade prizes with other players during our Diversified Cacher Contest last year, and we thought it was a great idea. Trading would probably occur if these prizes were given away at a Geocaching event. There will be a copy and paste disclaimer at the bottom of every winner’s email saying that they should mention if they’re interested in trading in their reply, and we’ll do our best to “hook you up” with other interested parties. Without further adieu, here are the winners:

END_OF_DOCUMENT_TOKEN_TO_BE_REPLACED 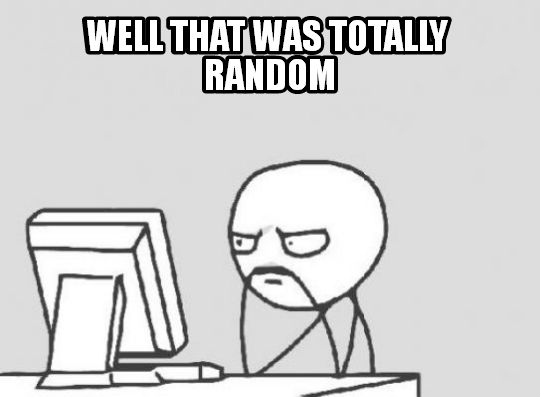 We have assigned the 128 entries (earned by 21 qualifying players) for the OCNA 5th anniversary contest! As we have on numerous occasions, assignment of the entries was done using the Random Integer Set Generator from Random.org. We requested 1 set of 128 unique integers whose value was 1-128. We have a screen shot of our actual number set at the bottom of this blog post, should you like to see it. The first 29 random numbers were assigned to our entrant with the most points, the second 25 random numbers to the entrant with the second most points, and so on. Below are all the entrants, their number of entries, and the random number(s) assigned to their X number of entries, in table form:

END_OF_DOCUMENT_TOKEN_TO_BE_REPLACED

We have finished compiling the scores for the OCNA 5th anniversary contest! We had a total of 21 qualifying players, about the same as last year. Remember, players received 1 entry for every 25 points scored in the contest. So those 21 eligible players earned a total of 128 entries. Our top entrant, Bon Echo from Ontario, earned 29 entries. Our next step is to assign those entries numbers 1-128 using the random number generator services offered by Random.org. Those results will be released tomorrow, along with details on the drawing to be Tuesday, September 15th.  Should anyone dispute their scores as listed below, you have until 8:00 PM Eastern Standard Time on Monday, September 14th to do so by contacting us at octeam at opencaching.us. But we don’t anticipate hearing from anyone, every single player ended up with as many or more points as they claimed on the entry form. Major bonus for every player (including helping out several people who filled out a form, but didn’t technically qualify), our admin NativTXN scored 0 points for the contest. So if you found even one cache, you “beat her”, and get 25 points. Click “read more” to see the scores. END_OF_DOCUMENT_TOKEN_TO_BE_REPLACED 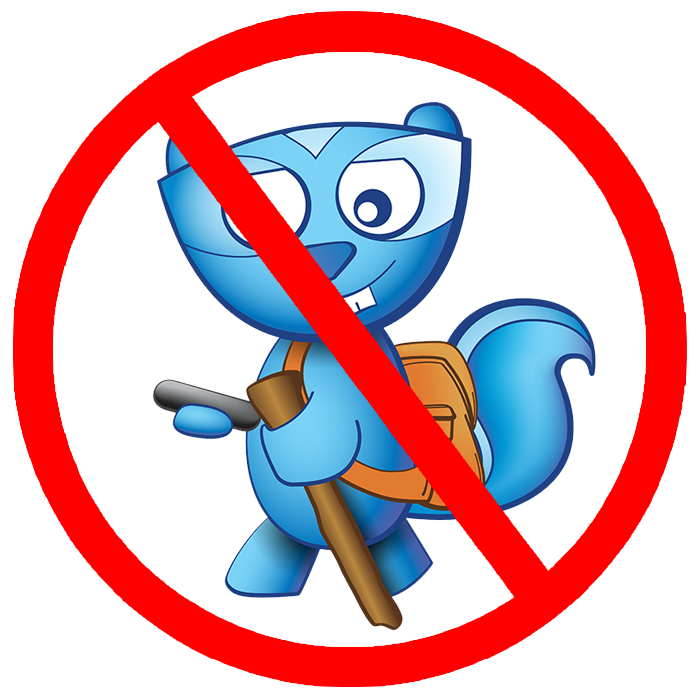