The Official entry forms for our August 2015 5th Anniversary Contest are now available! Powered by Google Forms, you can view it here. This form is printer friendly. Feel free to print one out to fill out by hand for reference as you go along in the contest. And we have also stated that we will accept legible, handwritten and scanned entry forms emailed to us at the conclusion of the contest. You can also submit your form to us now, and save it for later editing as you go along online! The process for doing so is admittedly not as simple as we would like, but we will outline it below.

Submitting and saving the form online for later editing:

Here are instructions for doing so:
Fill out the three mandatory fields at the top of the entry form (Player name, Your email address, and “Enter the total raw score you are claiming for the month”). You’ll have to just “make up” a raw score the first time. Scroll down to the bottom of the form and hit the Submit button. You should now see this page below on your web browser of choice: 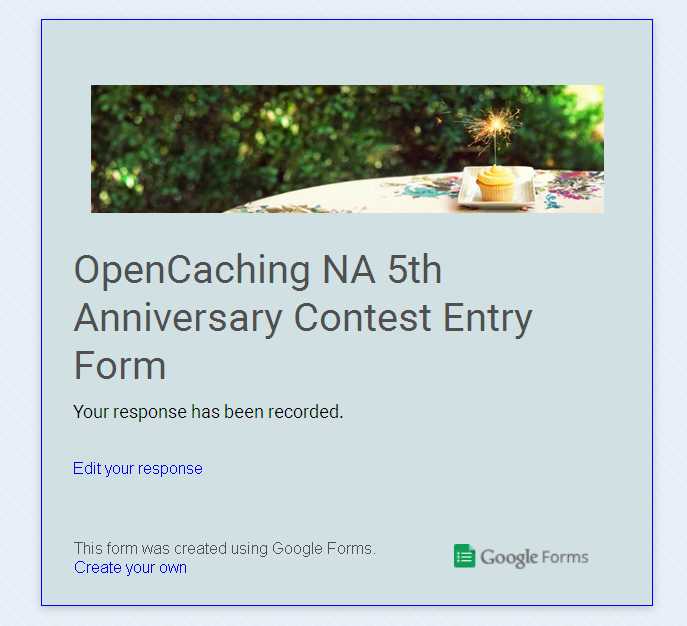 Next, click on the “Edit your response” link, as shown above. After that, bookmark the page you are taken to! You should now be able to update your entry form from that bookmarked page as you go throughout the month. Be sure to hit Submit at the bottom every time you edit it.

We have completed the preliminary OpenCaching NA 5th Anniversary contest Sponsors/Prizes page as well, found at https://www.opencaching.us/articles.php?page=2015prizes. Note from that page that our prizes are not finalized yet, and probably won’t be until sometime in August during the contest. That page is the place to look for finalized prize info. Check back often!

The only two links you’ll need:

We’ve had two blog posts releasing info and details about the contest, as well as releasing some via social media outlets, and via the “news” section on the main page of our website. Everything you need or need to know for the contest can now be found on two pages on our website:

Are you playing? Let us know, and let’s talk about it!

The way this contest is set up, we won’t really know exactly how many people are playing until it’s over. We do expect some people to follow the “not as easy as we would like” instructions to fill out their entry forms early, and keep their scores on the fly, but certainly not everyone. So we invite anyone who is playing to tell us about it at a thread we’ve created under the Geocaching sub forum in our forums. We admit that like many old fashioned forums on the internet that ours isn’t very active (they say Facebook is to blame), but hopefully this will be an active thread. Enter the contest, and please consider chiming in over there. Good luck, and we hope to hear from you! 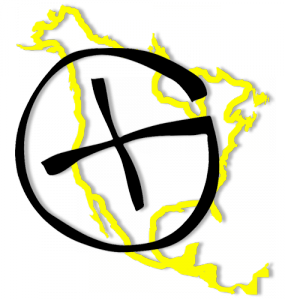 To celebrate our 5th anniversary (Aug. 18th) and the month of International Geocaching Day (Aug. 15th), we will be running a contest for the entire month of August, which encourages people to find and hide caches on our site.  This contest is inspired by our first “Diversified Cacher Contest” in 2014, two similar “non-official” contests run in the past by one of our admins, NativTxn, as well as a local “alternative to the frog” contest run by Termite Hunter during May and June 2014 at the Greater Charlotte Geocaching Club website. We have prizes to give away! Want to play? Read on.

END_OF_DOCUMENT_TOKEN_TO_BE_REPLACED 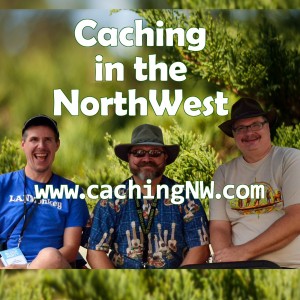 We threatened to upload this Podcast over the long holiday weekend, but got a little busy, and didn’t really have a new post in our back pocket. So here we have Caching in the NW episode 101, titled “OpenCaching North America”, which was originally streamed live on Thursday, July 2nd, 2015, and featured our longest tenured admim DudleyGrunt. The Caching in the NW Podcast, the only Podcast dedicated to Geocaching in the Pacific Northwest, is streamed live on Thursdays at 9:00 PM Pacific Standard Time, hosted by The Bad Cop, along with Witz End and LANMonkey. You can hear the show at their website, watch the audio version on their YouTube channel, or find them on Facebook or Google+. 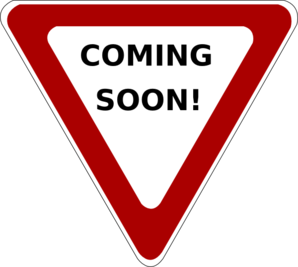 As July is now upon us, we have a few announcements of future happenings at OpenCaching North America. One of them happening very, very soon. OCNA Admin DudleyGrunt will be the featured guest on Caching in the NorthWest Podcast, episode 101, which will be recorded, oh, about an hour after this post, at 9:00 PM Pacific Standard Time on July 2nd, 2015. We will post that here on our blog, either in the audio or video version, this weekend. We also have two big announcements regarding our website:

We will be running a contest the entire month of August, 2015, that is concentrated on finding and hiding caches on our website. This is as opposed to other contests we have run in the past, which were geared towards using all the alternative Geocaching websites, as well as other GPS enabled games. This is because we will be celebrating our 5th anniversary in August 2015! Want details and updates? This blog is the first place to look.

OCNA, originally known as only OpenCaching.us, was publicly launched on August 18th, 2010. Well happy upcoming 5th birthday to us! We will have 5th Anniversary Pathtags made up, as well as a free Pathtag back anyone can use for their personal tag. Here is an exclusive sneak peak at both, subject to change, although we don’t think very much. A few minor tweaks, at most 🙂 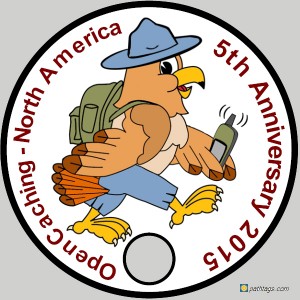