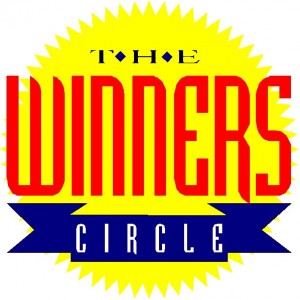 All three winners in our 5th Anniversary Pathtag contest have responded and claimed their prizes! We won’t disclose the number, but we had the most entrants of any contest we have ever held on this blog. This was surely due to sharing the blog post on Reddit, more specifically, the /r/geocaching sub-reddit, for those who know what we’re talking about there. The first prize winner of 5 of our Pathtags was Josh AKA radioguy949, a cacher from Idaho Falls, Idaho. The second prize winner of 3 of our Pathtags was  Ron AKA GeohnnyCache, a cacher from St. Clair, Michigan. He is also probably our most famous winner, as he is a Geocaching Vlogger, and you can check out, and subscribe to his YouTube channel here. The third prize winner, of a paltry 2 of our Pathtags was Constance AKA a member of the Jeepguyonline team, a cacher from Hesperia, California. Also, although we didn’t get permission to post his name, City and Geonick, we sent a consolation prize of 1 Pathtag to a “winner” who didn’t respond to the initial email in time according to the rules of the contest, but did respond to the “sorry, too late” email. Aren’t we nice? And we’ll prove it by duplicating this contest, and giving away 10 more to 3 winners in the Spring or early Summer, stay tuned. And remember, you can always buy your own OCNA 5th Anniversary Pathtags, still shown as the latest item for sale at thegeocoinstore.com.