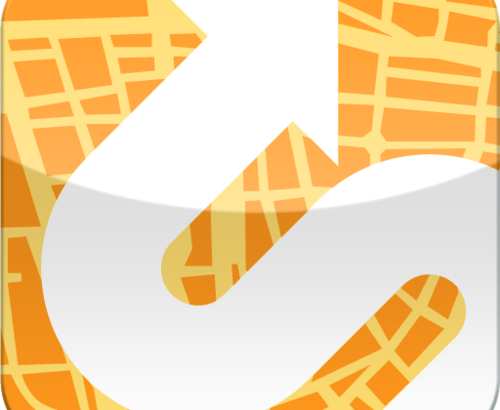 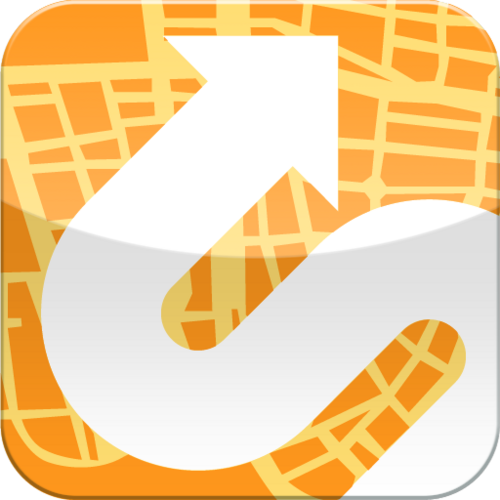 Last week, in part one of our interview with the creators of the Geolocation game Sighter, we were introduced to Attila Szaló and Krisztián Kusper, and learned a little about the development of the app and the game. Additionally, we learned a little about finding and creating Sights. In the highly anticipated part two, we will get into trails of sites, and a few closing odds and ends. And we do really mean highly anticipated, as part one one of the interview was one of the most viewed new posts on the blog in it’s first week of being posted. So read on!

OCNA Blog: Is there a proximity rule for creating individual Sights? For example, I was thinking of creating two Sights that are probably about 30 yards apart. Wouldn’t the “warm and hot zones” overlap?

Sighter: It’s better for the game and for other players if users don’t upload overlapping sights. We want you all to move around. 🙂 However, Overlapping sights don’t usually cause a problem as long as they’re about 30-40 yards apart. If a player is close to multiple sights one will probably appear as warm and the other as hot. This shouldn’t be a problem, as long as the sights are not identical of course. 🙂

Sighter is not like other geocaching apps. It’s focused on visual hints and visible treasures so it doesn’t cause problems even if some sights are very close together. In other words, even if warm and hot zones do overlap, the user still has to use/open his or her eyes.

OCNA Blog: There are individual Sights (Which we have explored the creation of), and Trails. How does a user string together a number of Sights in relatively close proximity, and create a trail? It appears that other users can add to an existing trail?

Sighter: At the moment it is not possible for users to create their own trails. We’re adding that functionality soon. It should be ready by the end of April. In the meantime, our programmers can create trails manually for any user who’d like them. To make our job easier, Android users should write the sequential ID numbers of the sights for the trail in the hint boxes of the individual sights. For example, if a user wants to make a trail for Oakridge Park they would write Oakridge1, Oakridge2, Oakridge3, etc. into the corresponding hint boxes. Then they should send us an email with a cover image (640×320 pixels) for the trail and of course the full name of the trail. After we have uploaded the trail, the user can edit the hints to whatever they want.

For iOS users there is no option to edit hint names at the moment, so instead of sending us Oakridge1, Oakridge2, Oakridge3, just send us the hints you have already written and the sequence of sights as you’d like to see them, e.g.

In terms of giving other users the ability to add new sights to an existing trail, this is an interesting question. There are certain complications, such as how it would affect the leaderboard, but in the long run we definitely want to support this feature. 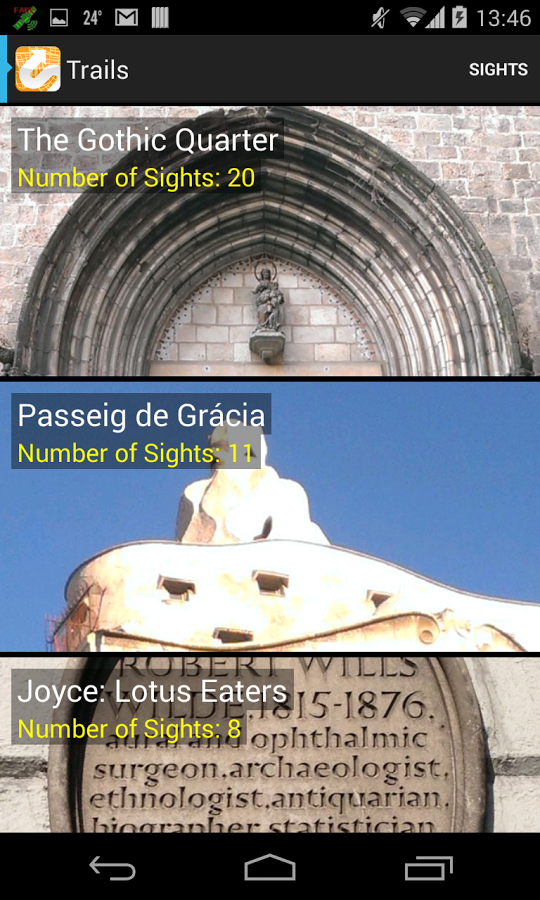 OCNA Blog: On the finding side, finding nearest trails on the main menu, and the trail info page for each trail seems pretty straightforward. Then all the Sights on the trail will show up in the app similar to how they do for individual Sights. Do you have any special tips for users for the trails? We understand there is a leaderboard for each Trail?

Sighter: I realise your question is about finding sights within trails, but before we get to that we’d like to give your readers a few tips on creating trails. We advise users to keep the total walking time to around 1 hour and maintain a consistent distance between the sights. Please don’t include more than 25 sights per trail. Usually the best choice is a route starting and ending at the entrance of a location.

As for finding sights within trails, if your aim is relaxation then take your time to enjoy the surroundings and locate the sights at a leisurely pace. However, if seeing your name on the leaderboard is more important to you, then go as fast as you can because the leaderboard measures the total time taken to find all the sights with a trail. 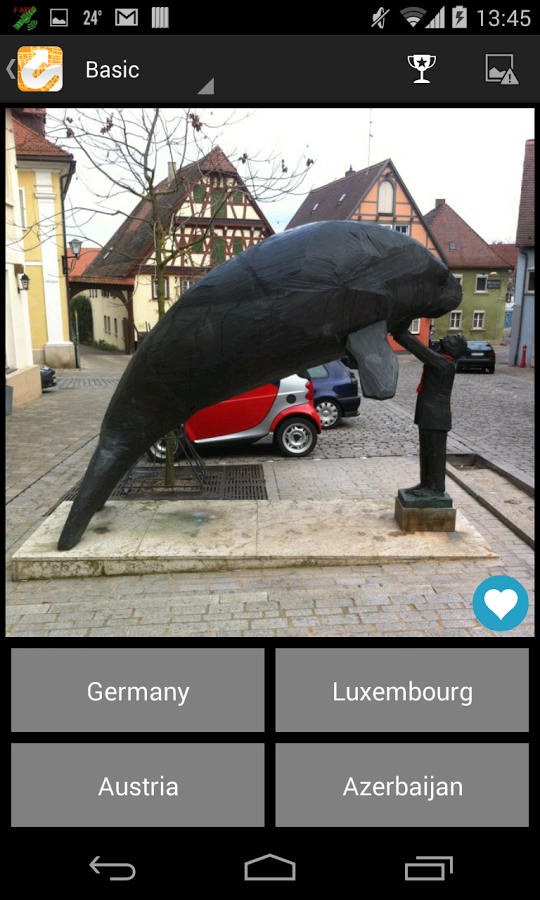 OCNA Blog: You recently added the “quiz game for rainy days”, also known as “Couch Sighter”. Could you briefly explain how that works? I have access to an iphone and Droid, and it only appears to be on the Droid App at this time?

Sighter: Couch Sighter is a game where users are shown a random image captured by a Sighter user. The player is shown 4 possible locations where the photo was taken and they have to guess the right one, then another photo appears. The first version of Couch Sighter had no time limit per session and no maximum number of allowed mistakes. However, in the new version, which we released on Android on February 18th, users have 3 lives only. If they get “killed”, they have to start a new session. It’s much more challenging.
iPhone users needn’t worry, we’ll be bringing Couch Sighter to iOS soon, hopefully by mid April!

OCNA Blog: Speaking of the iphone app, it says in itunes that it’s “optimized for iphone 5”. Any major issues using it with a 4? Any similar issues for any Droids?

Sighter: The “optimized for iphone 5” text is inserted automatically by Apple. No need for concern, Sighter works on iPhone 4 and 4s too.

OCNA Blog: Will anyone ever catch up to Attilla on the Sights Created leaderboard? (1,741 created as of the date of this interview).

Sighter: It’s not surprising that Attila has created so many sights, he is one of the founders after all. However, we hope someone eventually will catch up with him. In fact, we’re sure several fanatical users will overtake him by the end of the year. Hopefully, some of our future hardcore users will come from the ranks of your readership. In closing, we’d like to encourage your readers to create lots of sites. This isn’t like other apps where too many sights in one area can be problematic, so don’t be shy. Snap, snap and snap away to your heart’s content. 🙂

Many thanks to Attila and Krisztián for the long interview, we appreciate it! Remember, Sighter is still in it’s Beta phase, so you can get in on the ground floor right now. If there are no Sights in your area, create some, and watch the game grow. Again, you can visit their website at www.sightergame.com where there are links to the download pages for Droid and ios. By the way, we at OpenCaching North America are working on Sighter attributes you can add to your cache pages, but our graphic artist is currently indisposed. Watch for that in the future on our site.