Skip to main content
Published on May 7, 2014
May 3rd, 2014, the Doc travels all the way to Oregon to find the FIRST GEOCACHE ever hidden to celebrate GEOCACHING’S 14th Birthday!

OCNA Blog Note: The big winner of a pack of 10 Travel Fleas is announced. And they call in live! Who is it? You’ll have to listen to find out.

Hikerjamz Geocaching Talk Show is a proud member of the Tech Podcasts Network. We have a new episode every Saturday at 3:00 pm. Eastern (New York) time here on Blog Talk Radio. We will discuss news, events, different types of caching tips and tricks and from time to time we will have a special guest visit our show. Hikerjamz Geocaching Talk Show is sponsored by CacheFace.com which is a dedicated social network for geocachers to connect and share in their caching passion globally and in real time. All Geocachers are welcome to join for free. To learn more about Geocaching, go to geocaching.com/guide and find the Q&A’s on what geocaching is all about. Thank you in advance for listening to our show. Host: Hikerjamz from Ohio and Co-Host: KandB from Arizona USA. Don’t forget to like us on our show page!

Above is Lodge Road on The Holly Shelter Game Land, about 15 miles NNE of Wilmington, North Carolina. There are about 600 Geocaching.com listed caches on The HSGL, The Bling Shelter Power Run (link to first cache in the series), which is generally considered a roadside power trail (over half of them on the road above). Game Lands are used primarily for hunting of course, and are administered by the North Carolina Wildlife Resources Commision.On April 19th, an article came out in the Jacksonville Daily News alleging that “Geocaching draws the scrutiny of state officials” for caching on that State gamelands, as found here on the web. Not really a bad article, and a founding member and current board member of the North Carolina Geocaching Organization was interviewed. But one cannot deny the negative connotations of the attention grabbing headline! Geocaching is under scrutiny? Why? Who told the reporter that? We noticed commentary on this article by well known North Carolina based Geocacher DeBaere (Dave DeBaeremaeker) on Google+, and asked if he would let us post it here as “guest commentary”, to which he graciously agreed. Read the article first of course, and then his excellent opinion piece below.
END_OF_DOCUMENT_TOKEN_TO_BE_REPLACED

Published on Apr 30, 2014
The Doc’s littlest cacher celebrates his 2nd Birthday! Join their weekend full of fun, friends, family and of course some GEOCACHING! 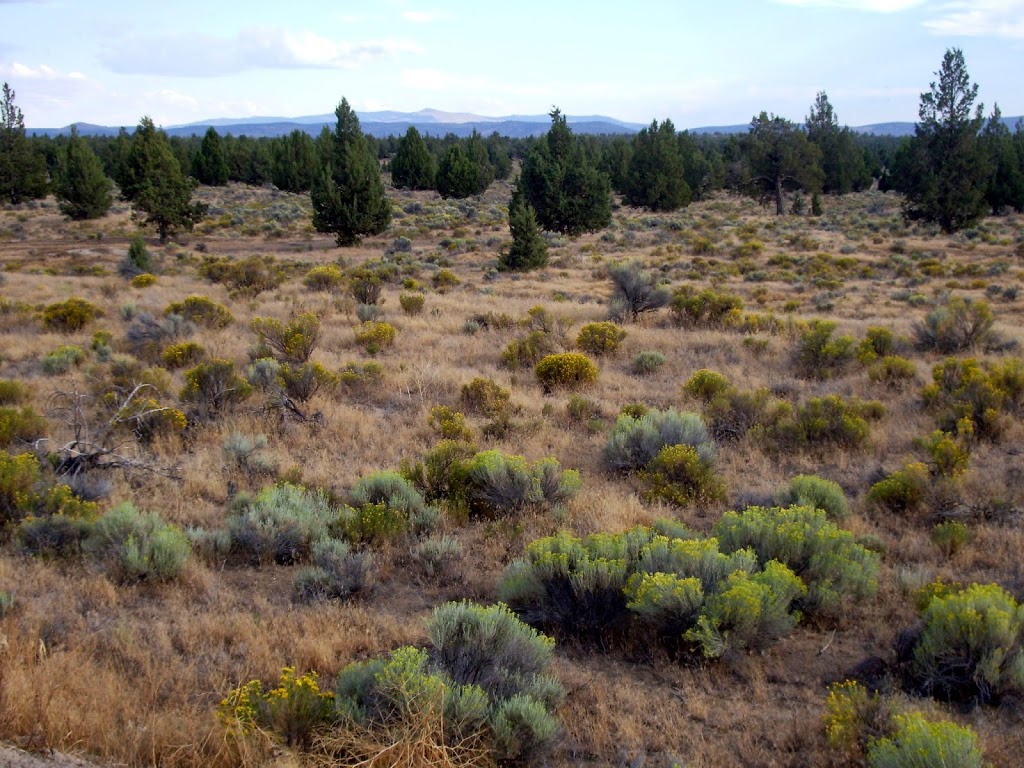 Here we see the Badlands of Central Oregon. They don’t look so bad, do they? But they are now bad for Geocaching! They are on Bureau of Land Management (hereafter referred to as BLM) land, and more specifically, a designated wilderness area within BLM land. The local district manager is asking that 47 Geocaches be permanently removed, and another 37 closed seasonally (a total of 84 caches), in areas on BLM land deemed inappropriate for Geocaching. The caches are being removed from the Badlands, Spring Basin and Lower White River designated wilderness areas, as well as land on nearby Horse Ridge and other lands deemed inappropriate for caching. Along with designated wilderness areas, these BLM lands have titles such as “research natural areas” and “areas of critical environmental concern.” This story received widespread coverage in the media, one of the most covered Geocaching related news stories we’ve ever seen. Why is that? Read on!